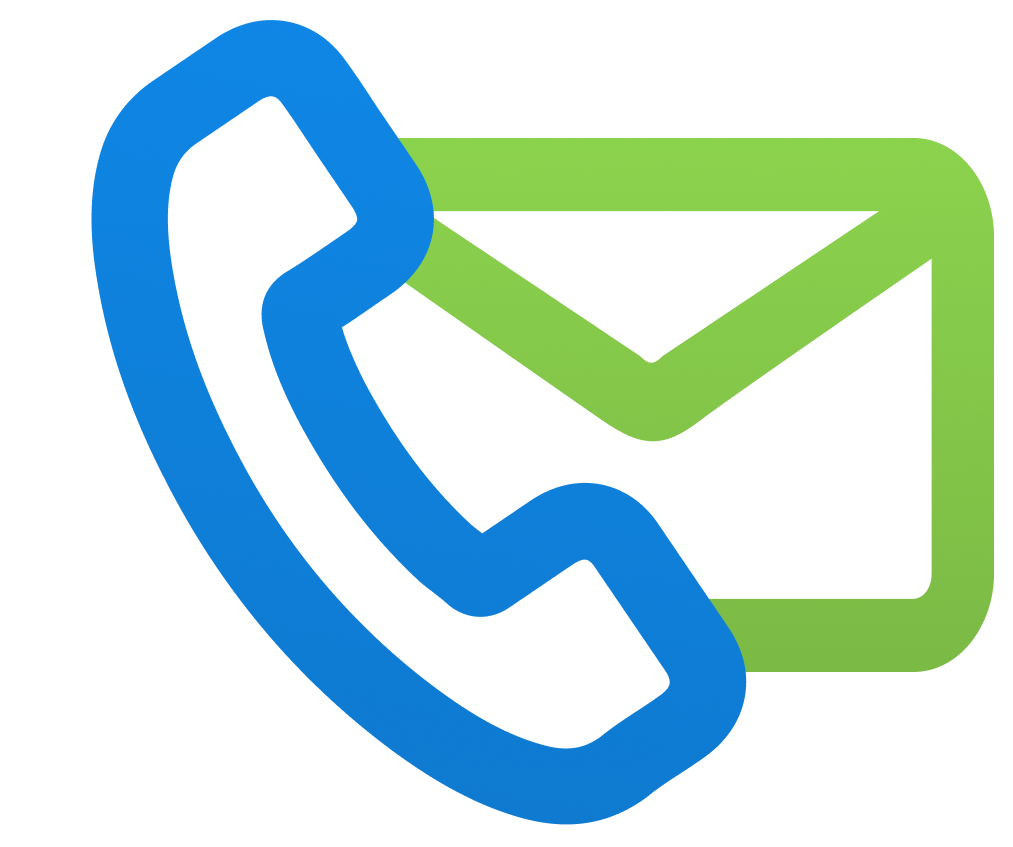 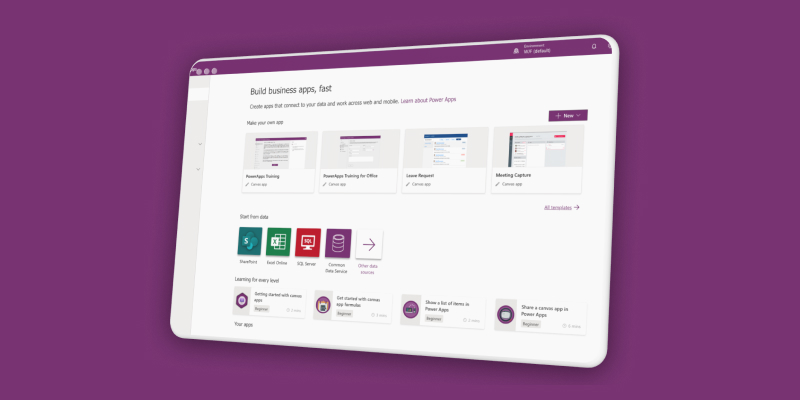 This unit explores each part of the following Power Apps components:

If you are building an app, you'll start with the Power Apps Home Page. You can build apps from sample apps, templates, or a blank screen. All the apps that you've built appear here, along with any apps that others have created and shared with you.

Power Apps Mobile for Windows, iOS, and Android devices allows you to use all the apps that you've created, and those others have shared with you, on your mobile device. You or your users can download the Microsoft Power Apps app from the appropriate app store. When users log in with their credentials, they will see all apps that have been shared with them. The Power Apps Mobile app only needs to be downloaded once.

When you use apps in Power Apps Mobile, you get the most out of your device's capabilities: camera controls, GPS location, and more.

Most users get their initial start with Power Apps by utilizing one of the licenses that come with their Microsoft 365 Plan or Microsoft Dynamics 365 license. These licenses allow you to extend the functionality of the app that is licensed. This means if you purchased a Microsoft 365 plan that included a Power Apps license then you can build apps that extend and use SharePoint as a data source. But Power Apps doesn’t have to stop at just extending that platform.

The Per App license plan allows individual users to run two applications and one portal for a specific business scenario in a specific environment based on the full capabilities of Power Apps with access to premium connectors. The Per User license plan allows users to run unlimited premium licensed apps. This gives you the ability to grow with Power Apps and control costs by purchasing the license that best matches your business goals.

In addition, Power Apps also has the capability to use Power Apps portals to build externally or internally facing websites using Common Data Service and Power Apps controls. Power Apps portals have their own licensing model and are not included in any of the licenses discussed previously above. With Power Portals you will purchase a capacity based license to meet your business needs.

Review the following links about licensing.

Checkout our other blogs related to building Power Apps: 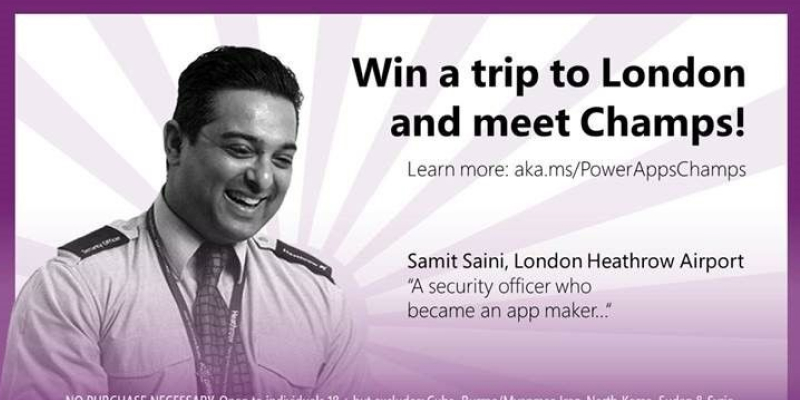 Bookmark aka.ms/PowerAppsChamps to continue learning about how Champions have used Power Apps in ways that are redefining their organizations, their careers, 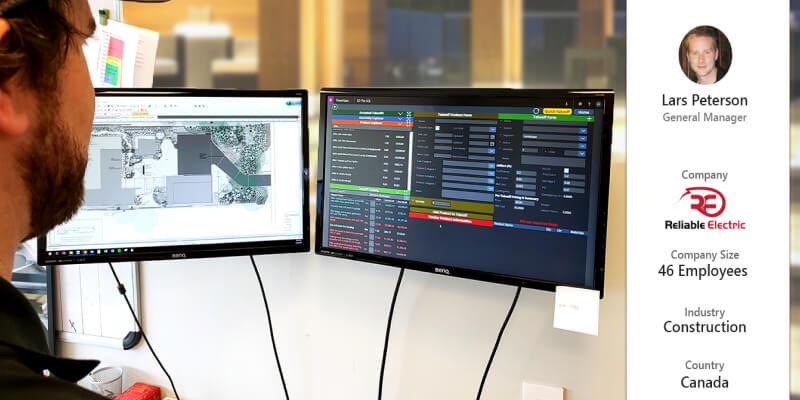 PowerApps gives me the ability dream up a business system, draw it, then make it at much quicker speeds that I could have done by learning to program." 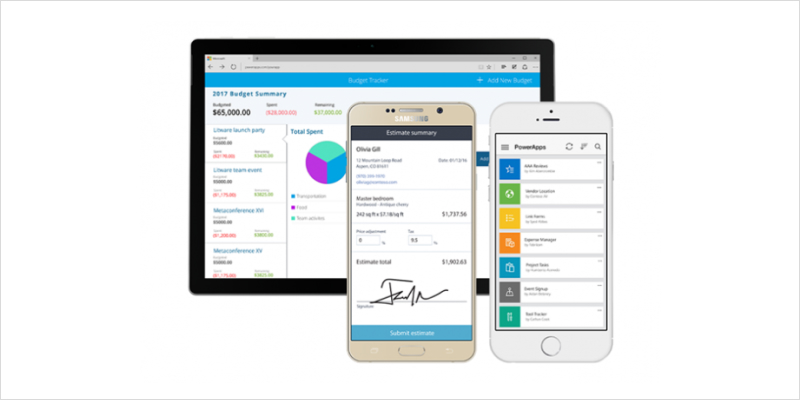 Welcome to Microsoft Power Apps. This self-paced, online module helps you build apps from the ground up. Explore how Power Apps can make your business 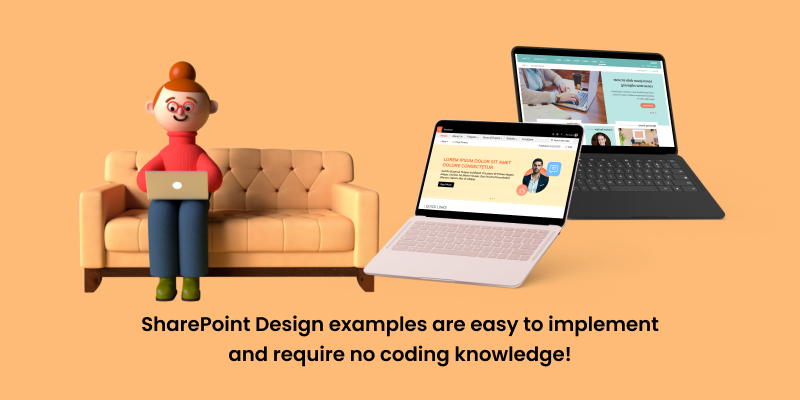 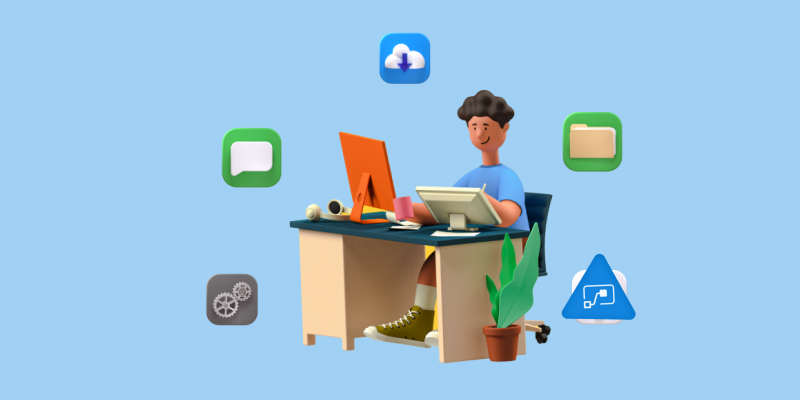 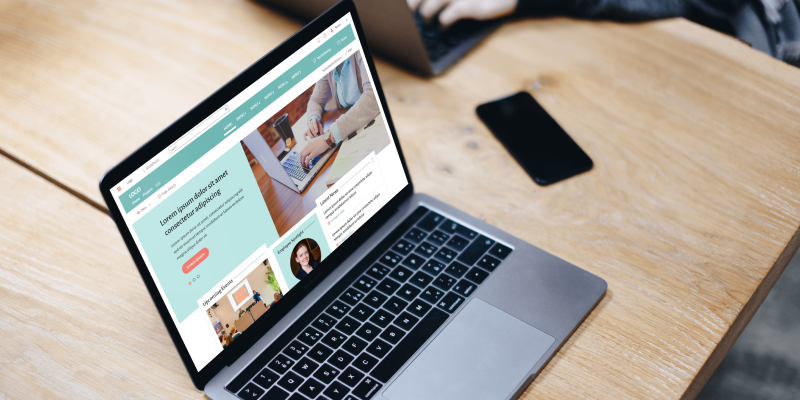